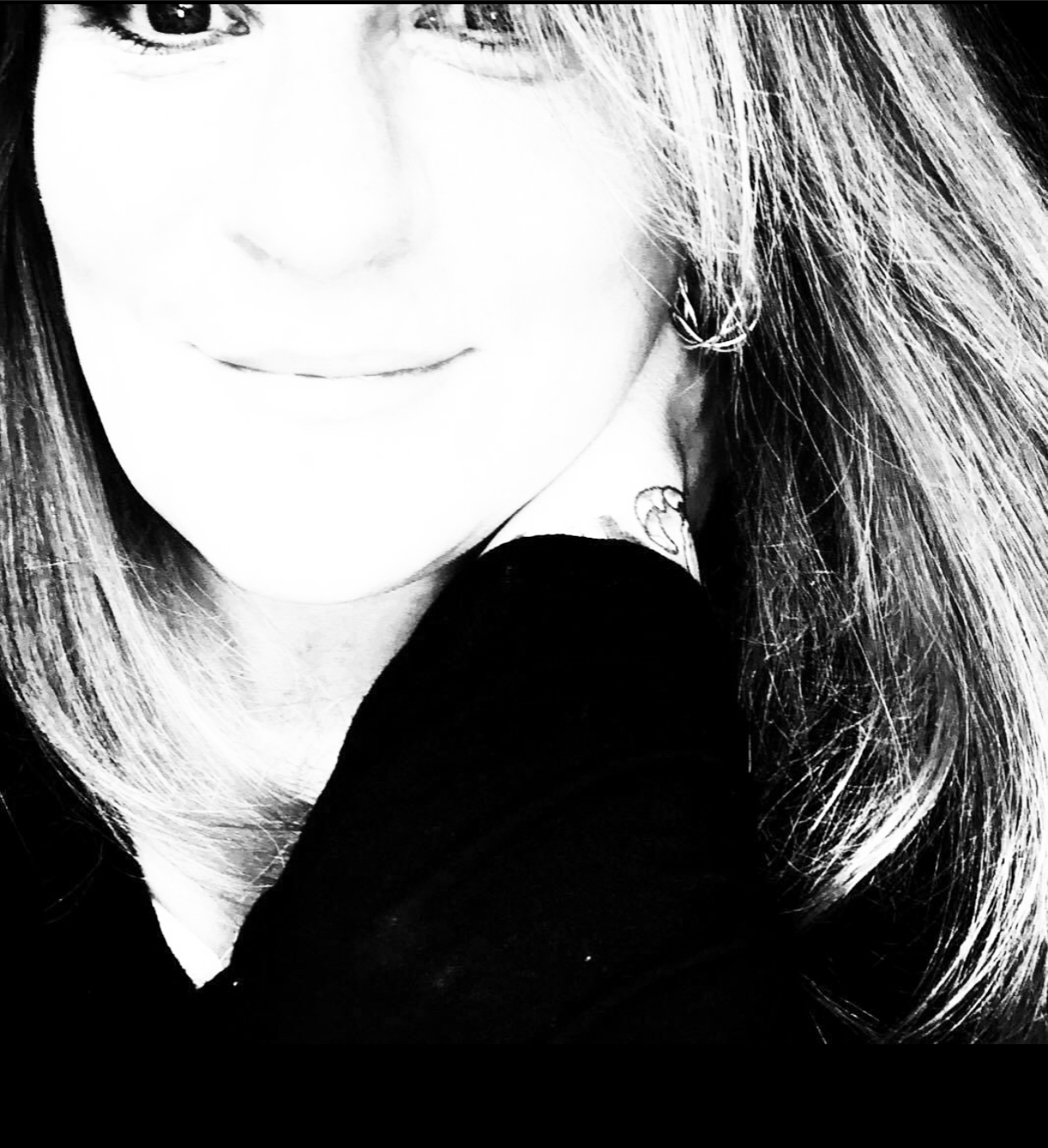 When I woke up this morning, I read these words on my social media memories: Today, for the first time in my Life, I walked a 10K. It took almost 3 hours but I got it done. Eventually, I suppose I’ll get faster but it doesn’t matter : I still did it – just because I wanted to do so.

Fast forward a year later: I’ve walked two half marathons, many 10k and 5k distances, the distance of 2 full Caminos – and have collected quite a few meaningful medals ( to me ). Each piece of decorated, colorful, and rightfully-earned metal hangs outside my Studio, where I walk in and out a dozen times a day. Truth is, I never really liked walking for health or pleasure – and at times, I still really don’t. Yet last year, I was at a junction in my life where if I hadn’t made a conscious decision to heal, I would have likely imploded. My Life felt like I had constantly run a marathon for the past 40 years. I had been trying to please everyone. I hadn’t learned how to say no. I was surrounded by the remnants of toxic family relationships. I was tired, unhealthy, and broken in all aspects. I was a mess, and I was spiraling downwards. I could feel it. I could most absolutely see it: I was bloated. My eyes had lost their twinkle, and nothing could make me smile.

But then I discovered someone who, along with key players’ help, helped change the course of my Life: ME.

When I decided to walk to heal – it was my official scream of surrender to the Universe. It was me, admitting that I needed to change, acknowledging that for too long, I had done too much. I was running out of steam. I felt like I had run out of purpose. It was a daily struggle to get up in the morning. I had taken a break from my career after my mom’s passing at the end of February. I was facing ghosts and skeletons emerging from my past’s closest. I felt isolated. I was unwilling to change, yet fighting to do so. A true dichotomy within myself had been established. There was only one way to go: up – but this time – on my terms.

Growing up, I faced many bullies. Some were found within my family; others hid within the walls of the school. I was called names, told to be better even though I was always ‘the best. I believed that I had to respond to every invitation to help others, probably because of the inadequacy I was nurturing within myself. I never stood up to ‘those who had named me ‘Medusa,’ ‘Dummy’ etc. I believed that I was never small enough, smart enough, pretty enough – you get the picture. The bullying continued well into my adult years. It’s hard to understand and grasp how it became true that a seemingly ‘intelligent’ woman could endure more words and actions from adults – efforts that led to stress which ultimately transformed themselves into auto-immune disorders. I was hiding my symptoms. I was imploding – and my body got more sick by the day. There were tests. Pills. Creams. More prescriptions and many tears. Yet I endured. Those who knew me could see me falter. I had yet to recognize the only person who could save me.

Months before my mother’s passing, I had quite exciting encounters with her family. You’ll notice that I write ‘her’, as I no longer associate with any of her members, except for one cousin whom I also consider a brother. An aunt had sent me messages about me being selfish. She had also ‘tattled’ to the whole family how I was an attention seeker, faking autism symptoms to outdo my son’s own symptoms. A cousin had written to me about how disappointed he was about my ‘fake’ social media presence … and so on – and so forth. For the first time in my life, I stood up, grabbed my courage, and answered them back. I used words similar to theirs. I shocked them – and disowned them. Blocked from my World. Away from their actions and reactions – I had walked away – for good. In respect to my mother, I sent them a small message to a certain few to let them know that she had finally transitioned to Spirit World – and that was it. I had walked away from the judgemental negativity. I hear that they constantly still go on about this, and that, and other things. Their words are poisonous and have no value in my journey anymore. Sometimes, you have to stand up and walk away – even from your own family.

Fun fact – we’ve recently done the same with members of my husband’s family – but that’s not my story to tell – and I’m sure that the spirals of discussion pertaining to this are plentiful.

One morning last year, after a bustling night spent with my Guides, I woke up and stared at myself in the mirror. I had revisited my life moments – and had witnessed so many events which had left me broken and scarred. I heard a voice whisper: Go – it’s time. And the rest is history. I had decided that it was time to let go – to heal – and to move forward. I met Nancy. I discussed my goals. I found the courage to talk about things – and I made a plan. I started eating better. I walked. Every day – I walked. I listened to music. I walked. I cried. I walked. I journaled. I walked. I got stronger and joined virtual races. I walked. I was walking to heal – and it was working. I eventually found my strength back. My eyes sparkled yet again – and the Universe heard me – us:

Last Summer, Bill had to fight for his own life.

It was then that all the lessons I had learned came crashing back. It was about running a marathon. It was about accepting help from those who offered sincerely and cutting out our lives the poisonous venom that had caused him to be sick. Stress kills – but you know what else does? Mean people—dangerous people with words and actions that lift themselves up to crush your soul. And so, once again, I cut out of our lives a whole slice of the family pie. ( see the analogy ). We surrounded ourselves with light. I blocked the shadows and swore to protect and heal him. FAMILY – the genuine kind – came first. With a few key family members’ help, we closed the business, which he proudly owned for 35 years. After 59 days in a hospital, he came home with holes in his body as big as footballs. The physical and emotional cancers had been cut out. Now – we could heal.

During all that time, I held it together. I didn’t walk – I struggled to keep everything together, but did we ever show ourselves that we can do anything. My two sons, my daughter-in-law, our dogs, and my husband became the only ones that mattered. We continued to advance, a step at a time, and yet, I never remembered how important it was to stop… I took on a second ( almost full-time ) teaching assignment at a local university, and for months – I’ve been working nearly 14 hours a day. I’ve escaping. Being busy quiets the inner voices. Helps me ‘cope’. But I’m tired. I’m incredibly blessed to have received this opportunity – but I’m also done. I’ve run a marathon for too long. I have finally realized that I have been running away – all of my Life. Being busy – trying and finding purpose – has been exhausting. I’ve decided to put an end to this running around – it’s time. At 50, I think that it’s finally time to let go of people and of things that no longer mean anything to me. It’s okay. I’ve done the walk – I bought the t-shirt as they say – and I’m proudly wearing it.

Watch me. The show is just beginning. I’m in my final lap of a critical work project and will soon be crossing the finish line. Then, if you need me to walk along with you on your own journey – I’ll have time. And as a Life Coach who’s walked ( and is still walking ) the course, I know my stuff.

Anne Gingras – The Lady by the River

Anne Gingras – The Lady by the River